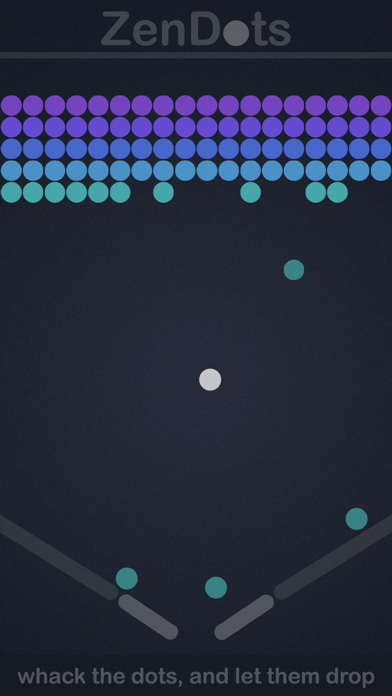 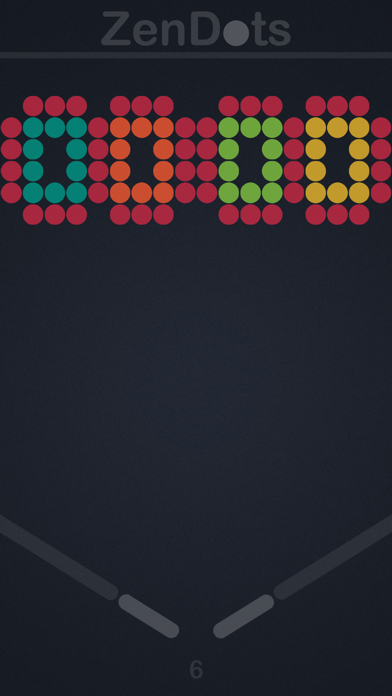 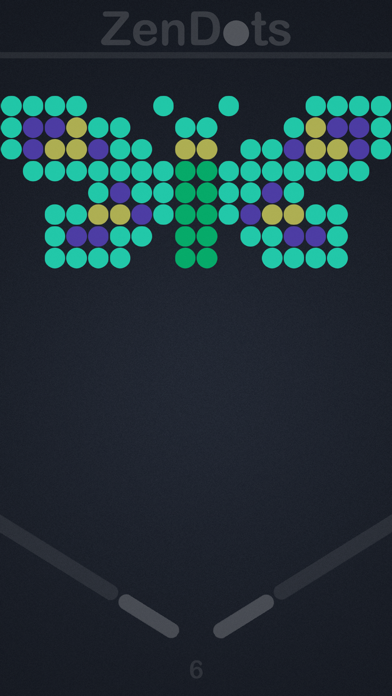 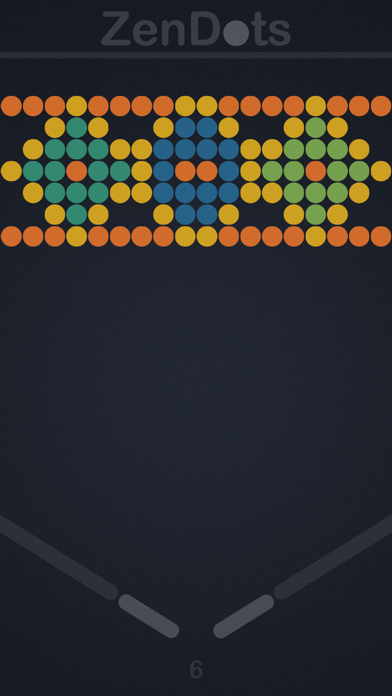 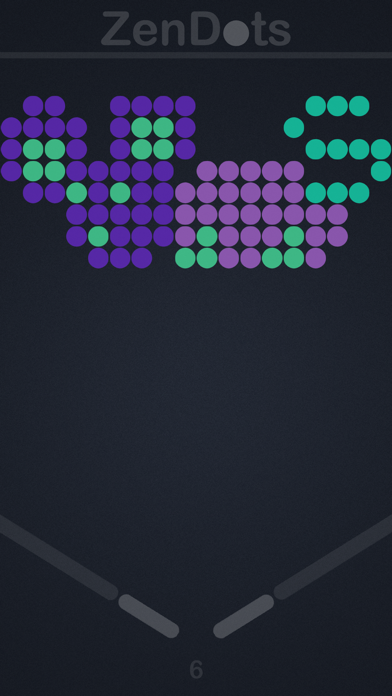 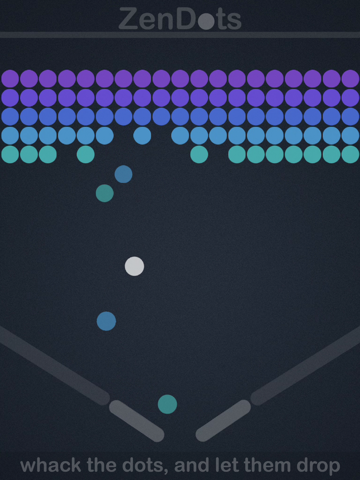 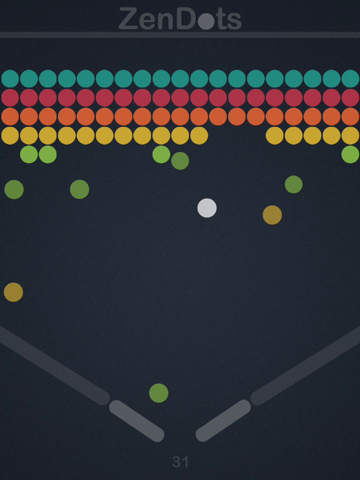 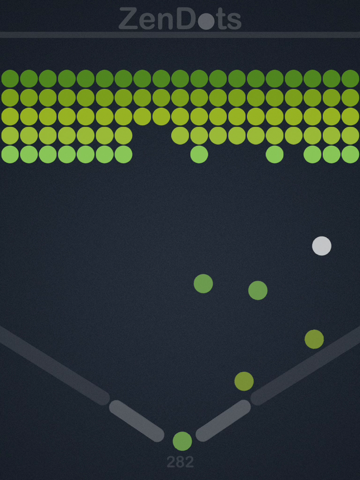 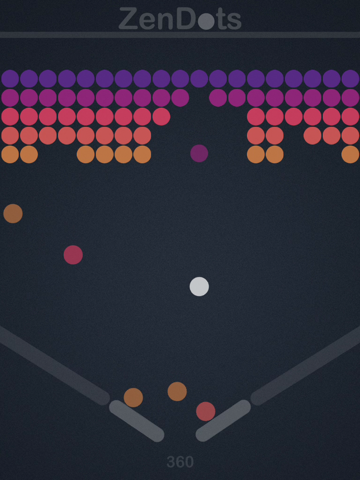 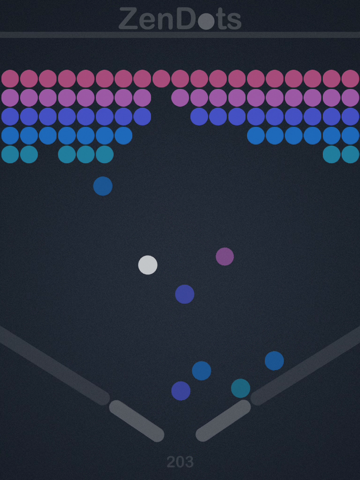 Get this app!
Play this Game Now!
Which level is the hardest?
Blog Mentions 4