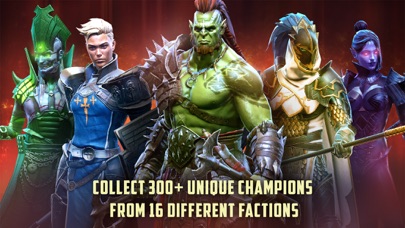 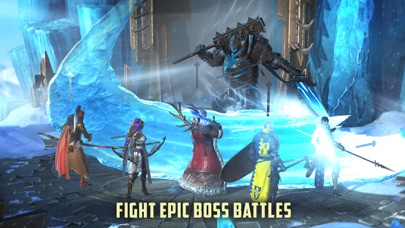 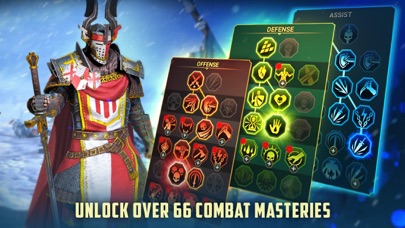 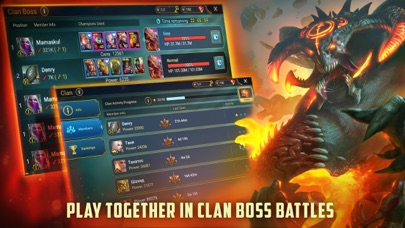 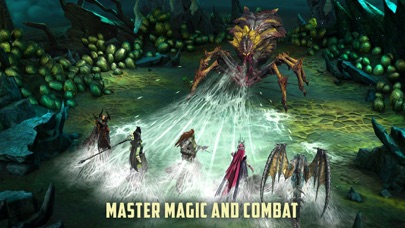 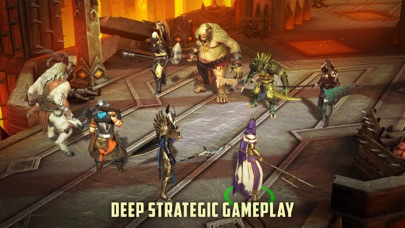 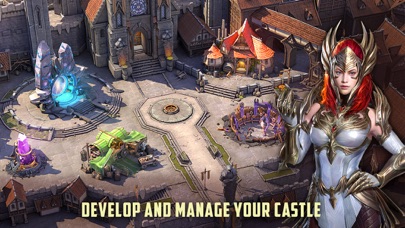 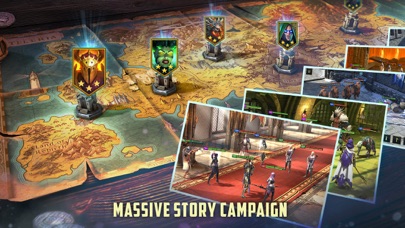 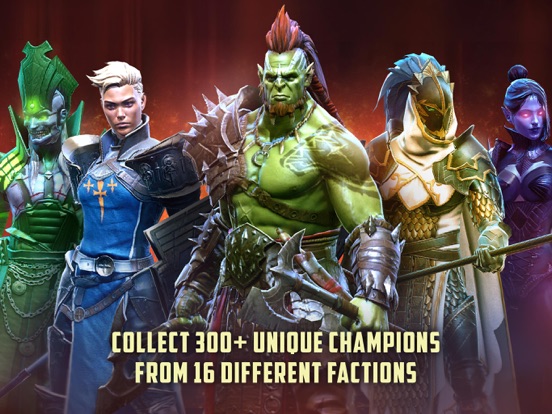 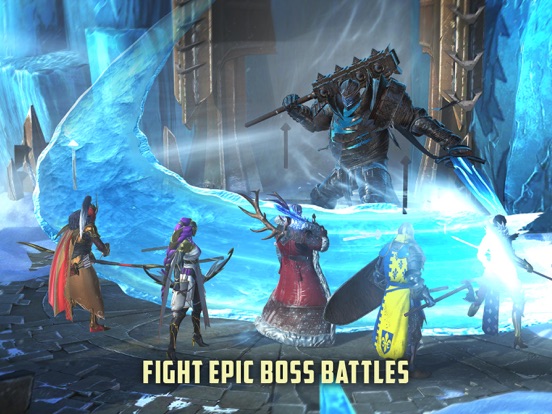 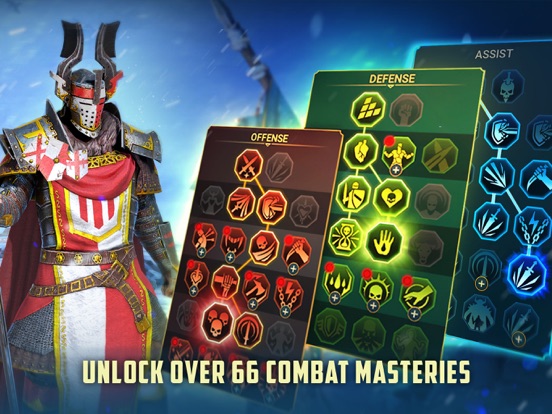 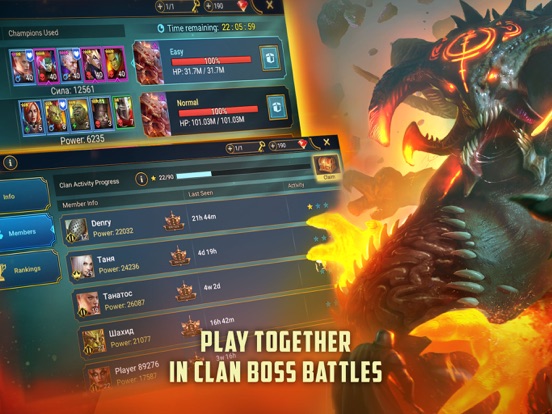 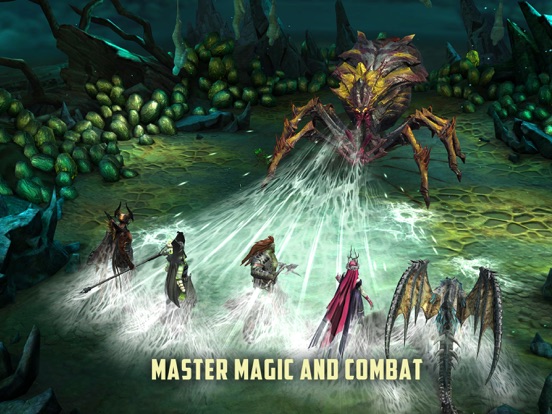 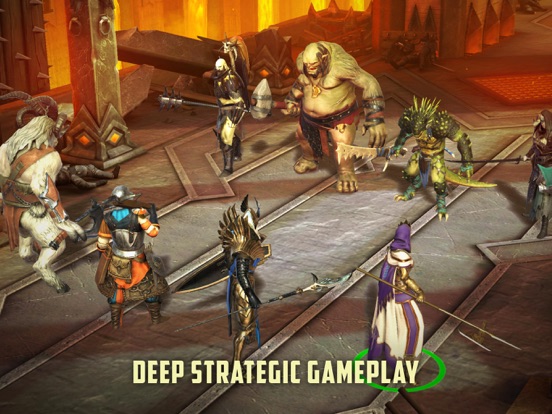 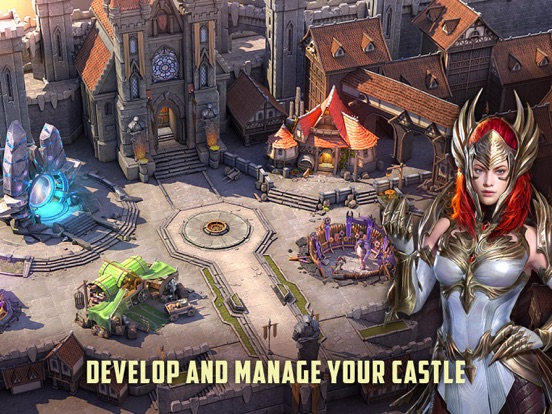 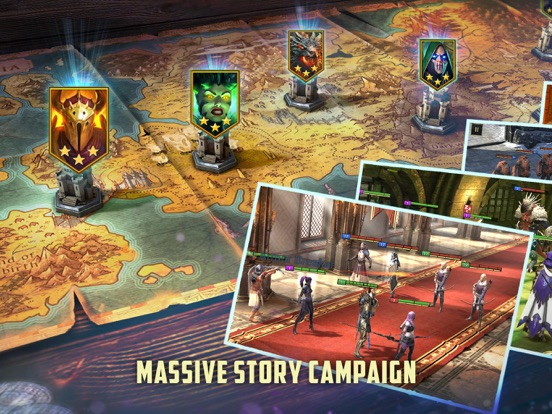 Get this app!
Play this Game Now!
App Details