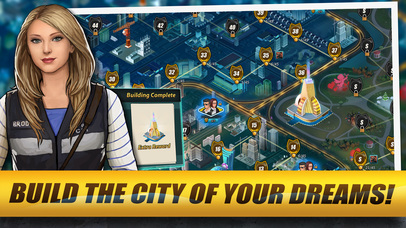 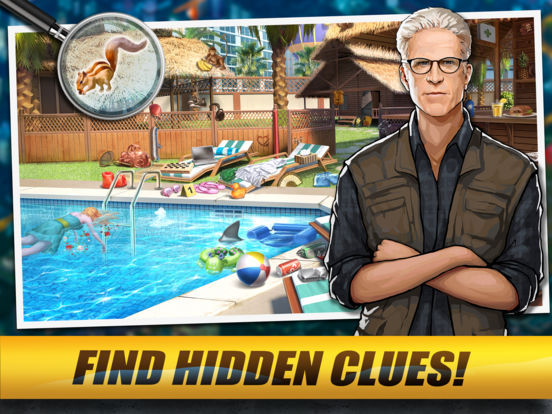 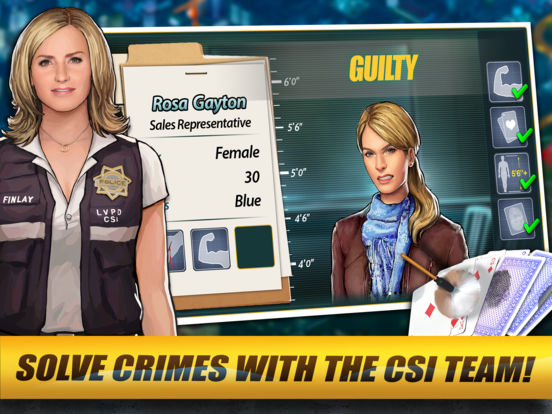 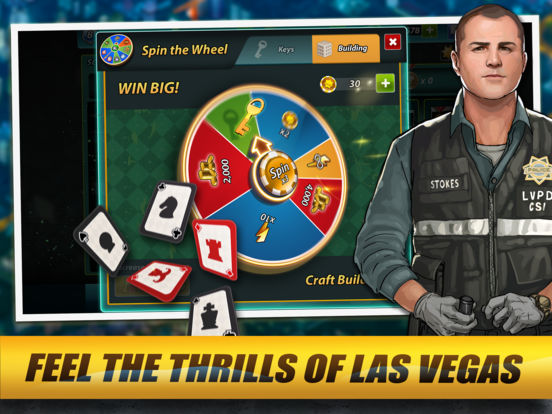 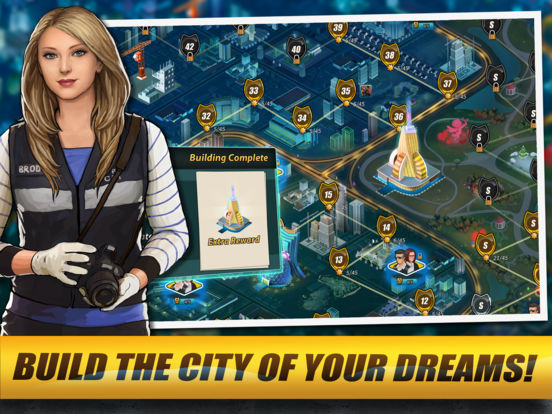 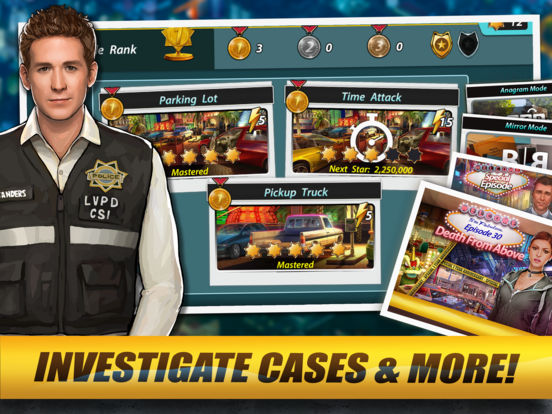 Let's help each other find the items to level up faster and score higher!

Special Episode: Heart of the Murder

Episode 45: Getting Out Clean

Episode 47: Against All Odds