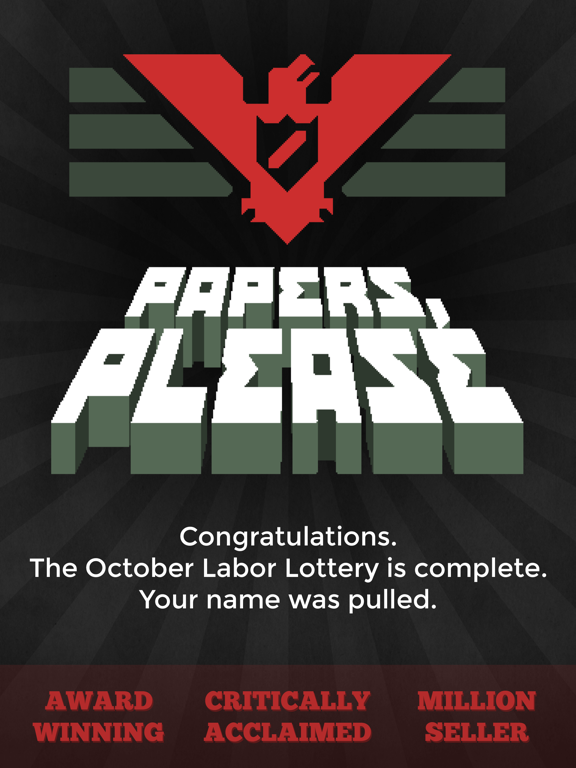 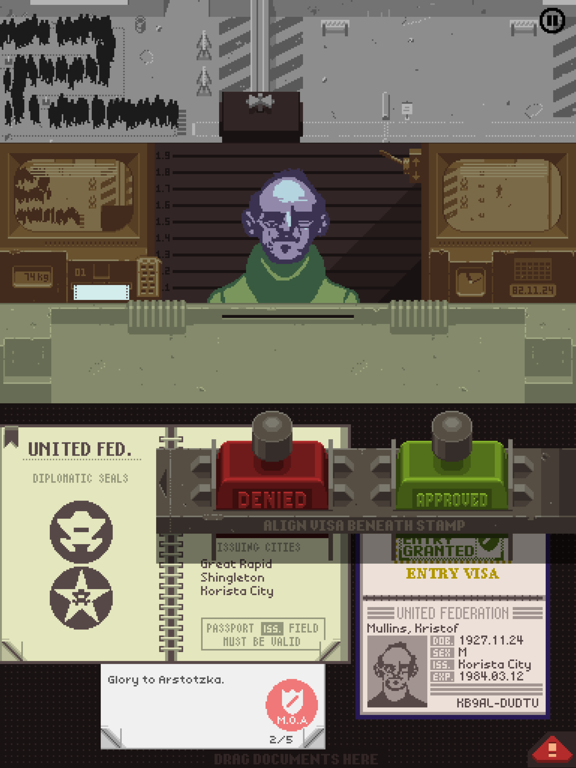 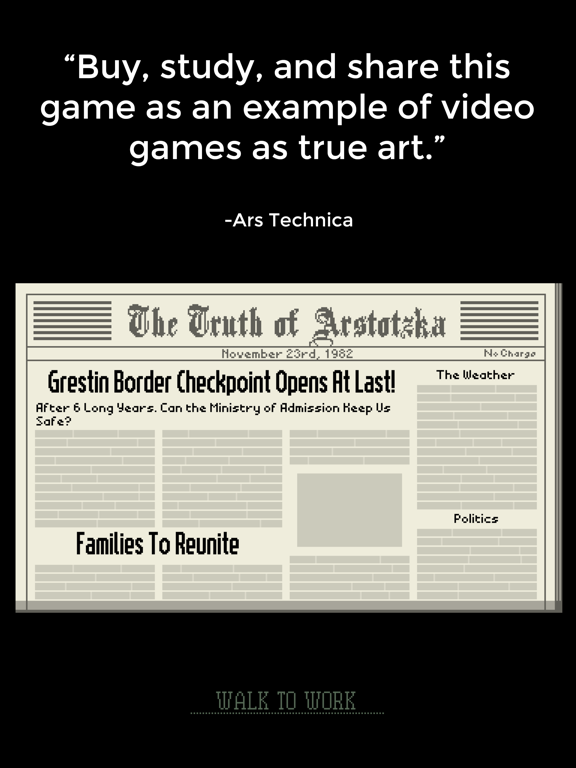 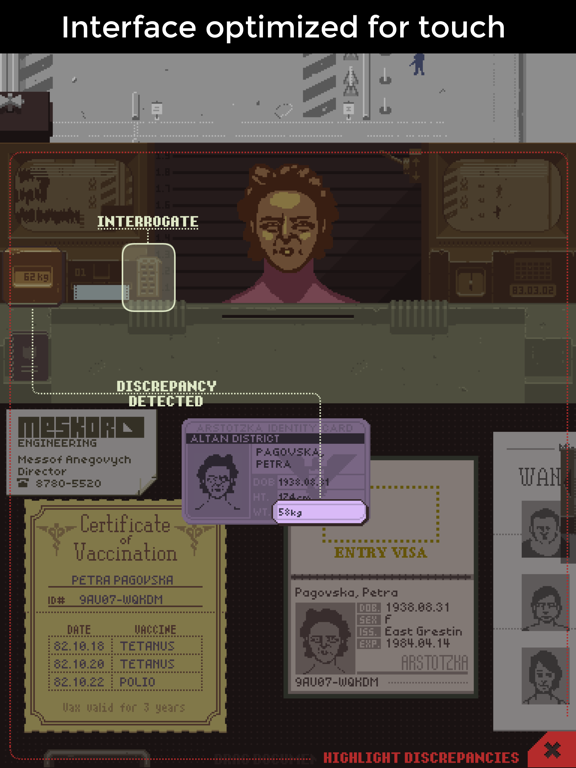 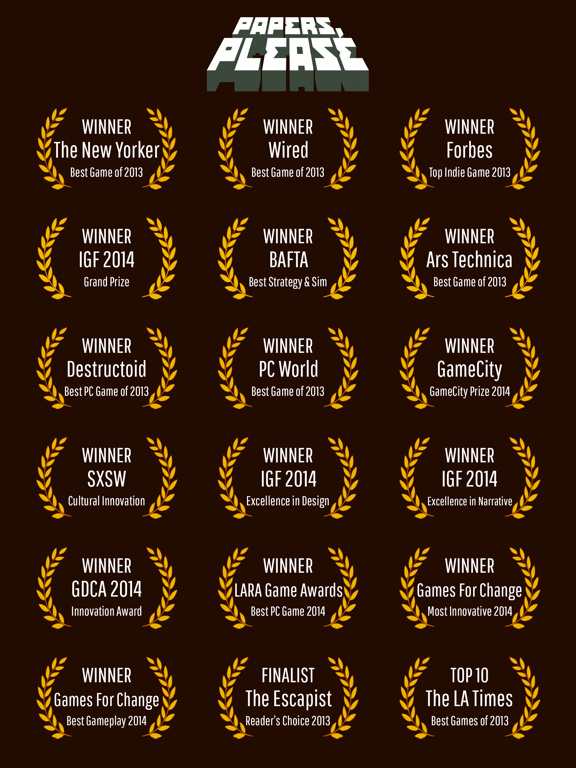 Get this app!
Play this Game Now!
Blog Mentions 12